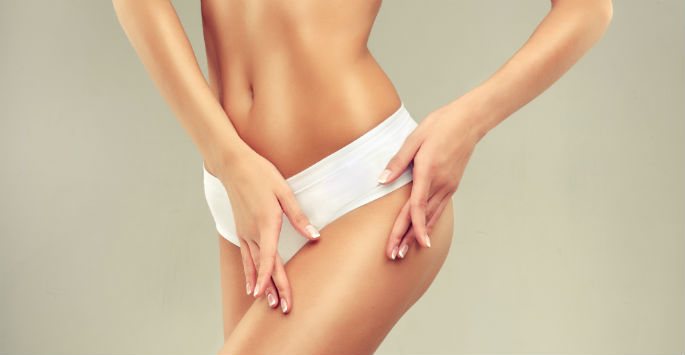 Green Bay is one of the most vibrant cities in the Midwest. It is known as a center of music, art, and sports. Green Bay residents are known for enjoying life and making the most out of their days. However, as any Green Bay resident knows, long winters coupled with ample supplies of dairy and other delicious food can take a toll on your midsection. Even those who diet and exercise may still be left with stubborn fat in certain places that just won’t respond to any of their efforts. If this sounds like your situation, it may be time to consider CoolSculpting®.

There are surgical options for individuals who want to tighten up their midsection. But, honestly, most people shy away from the idea of having any sort of cosmetic surgery performed, and for good reason. Surgery has its downsides, including unpleasant side effects, recovery, and intense discomfort during healing. This is why CoolSculpting® has become so popular in Green Bay and elsewhere. It allows men and women to trim their figure without going under the knife.

CoolSculpting® is not just a fad when it comes to body contouring procedures. It is based on hard science and was developed in some of the most prestigious universities in the world. It’s based on the idea that fat cells respond to cooler temperatures a lot quicker than the other tissue in your body. During CoolSculpting®, the area that is being treated is bombarded with a controlled cooling technology. This controlled cooling affects the fat cells, causing them to rupture and release their content. The fat cells then die and are absorbed into the body to be removed through your body’s natural waste removal process.

CoolSculpting® is non-surgical, non-invasive, and does not require prep time. The entire procedure usually takes just minutes. Once a procedure is done, you are able to return to your everyday life as if nothing had happened. Over the following months, you’re going to watch as the fat in the treated area starts to disappear.

CoolSculpting® is an awesome way for Green Bay residents to trim their figure without going under the knife. Now you have a tool available that will allow you to sculpt your body and get the confidence that you need to enjoy yourself and make the most out of your life.

Make an appointment with our medical professional at Ambiance MD in Green Bay to see if CoolSculpting® can work for you. Contact us today to schedule a consultation and get started!

Not sure which service is right for you?

If you enjoyed your experience at Ambiance MD, please CLICK HERE and tell us about it! 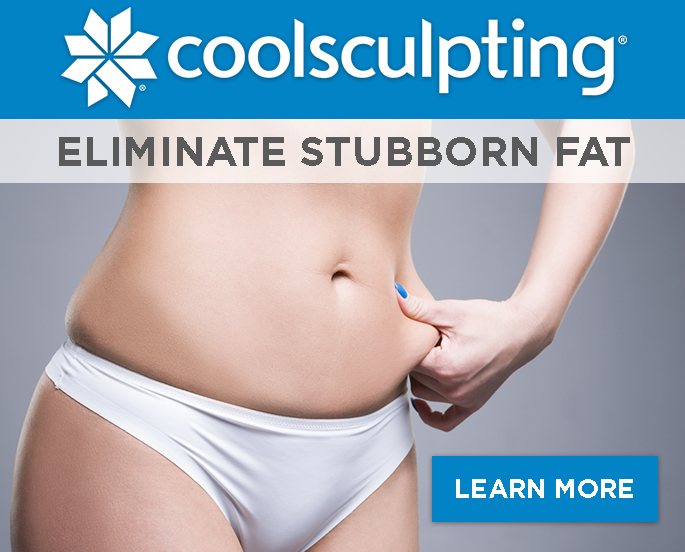 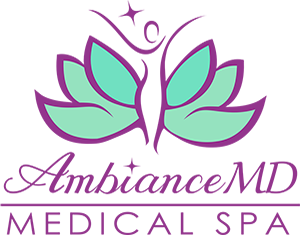 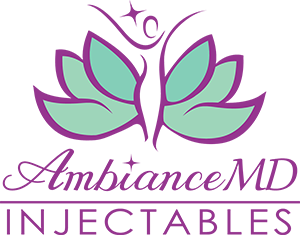 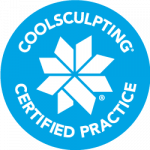